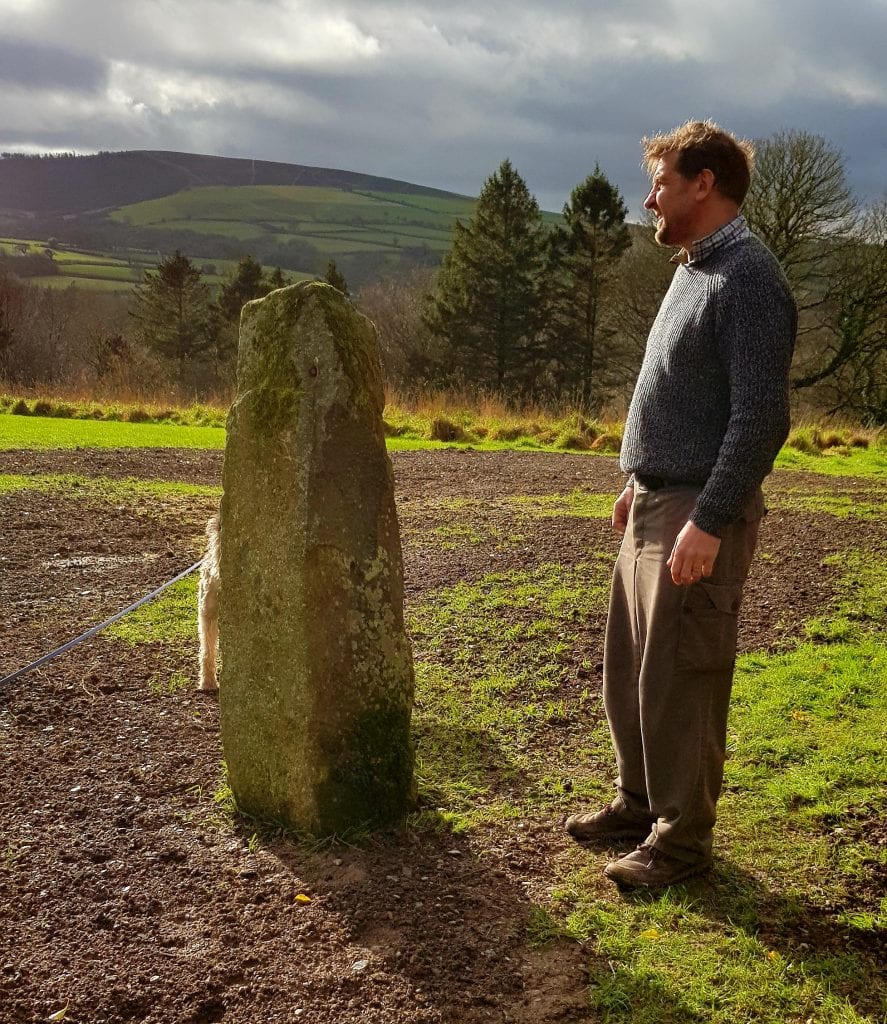 Having lived in Cardiff and New Zealand, Ceri has always felt the ‘Hiraeth’ and returned to his place of birth and homeland, with its rolling green hills and spectacular coastline to settle with his family near the market town of Cardigan. West Wales is a bountiful part of the world with a strong farming culture and rich history. Many types of livestock thrive here including bees of course.

Cardigan bay and the Teifi valley is an area of outstanding natural beauty. Dotted with castles, Celtic and neolithic monuments, the countryside is bisected by the longest river in Wales. The plentiful Teifi river is 75 miles long and bridges the Cambrian mountains at its source and passes through the three counties of Pembrokeshire, Carmarthenshire and Ceredigion. It flows through the countryside and sleepy towns, until it reaches the sea at Cardigan estuary and then to Poppit sands beach, part of the Cardigan bay coastline.

Cardigan bay or Bae Ceredigion (in Welsh) is an inlet of the Irish Sea and indents the West coast of Wales between Strumble head, Pembrokeshire at its Southern end, to Bardsey Island in the Northern County of Gwynedd. It is the largest bay in Wales and boasts exceptionally pretty and clean beaches and coves. Cardigan Bay is one of the only two sites in the UK for bottle nose dolphins. A large pod can often be seen off the New Quay coastline. 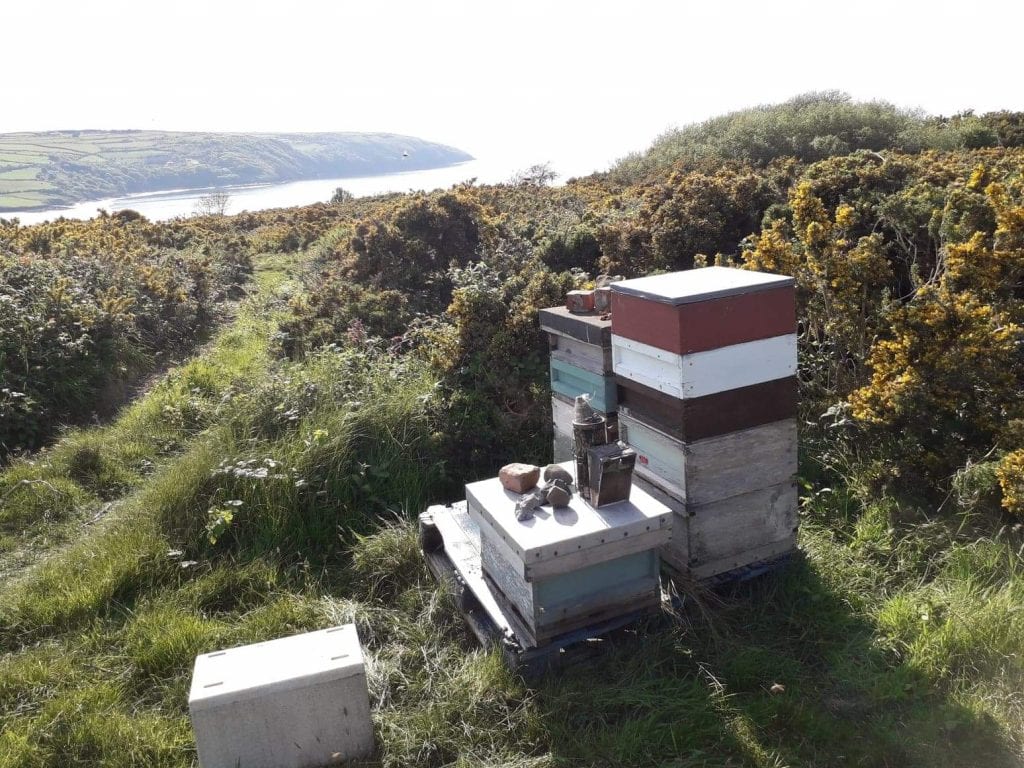 Our apiaries have the backdrop of some of the most stunningly beautiful, wild and unspoilt woodland, hedgerows and flower filled meadows of Wales and are situated mainly in North Pembrokeshire and South Ceredigion. The lush green pastures and the purity of the water encourages many local artisan food and drink producers, including microbreweries, distilleries, fine cheese makers,beekeepers, preserves and traditional lamb and beef farmers. Many of them, like us,  sell their quality products locally in farmers markets, butchers, delis or through other independent retail outlets.

Other Pages of Interest 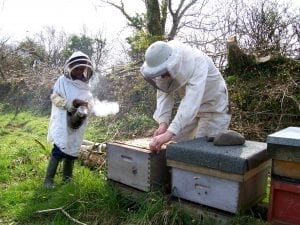 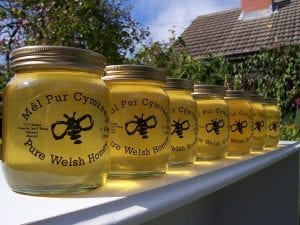